HomeBlogNewsArtificial Intelligence and IoT – Setting Infrastructure for the Future
News

Artificial Intelligence and IoT – Setting Infrastructure for the Future

Understanding the Pros, Cons, and Differences Between IoT, AI, and Machine Learning.

Have you heard the term AI? How about IoT? They are increasingly becoming crucial factors in our communities’ progress and development. Here, you will learn the meanings and nuances of these different terms and why their application is so critical going forward.

The terms AI and IoT often get confused and can be used interchangeably, but they are completely different. AI, also known as Artificial Intelligence, is the process of machines learning and adapting to develop problem-solving and decision-making capabilities with minimal human interference.

On the other hand, IoT or The Internet of Things is the idea of networked, physical objects and devices that are embedded with sensors, actuators, software, and another smart tech. IoT can appear clever when driven by systems that use AI.

Put simply, if AI is your brain, then IoT represents your senses and muscles.

Although the beginnings of AI date back to 1950, it is still considered to be in its early phase of what it has to offer, allowing for a world of revolutionizing possibilities. This of course gives margin for some inevitable downfalls which are important points to be aware of.

Just like any other technological development, IoT has its many pros accompanied by the unfortunate cons. Here are a few:

At this point, you may have observed that these two terms are related but distinct. The combination of AI and IoT is known as AIoT or AI-IoT. This means AI is applied to IoT data as well as non-IoT data, such as video streams and still images.

Individually, AI and IoT each solve certain problems extremely well, but each has natural limitations. When they are combined to leverage the strengths of each, and compensate for the other’s weaknesses, a completely new set of capabilities emerge.

The most captivating area of AI is learning. Normally, computers are programmed with specific instructions with what to do in a given situation which works well in tightly controlled environments. For example, if the pressure in a vessel reaches a certain level, then open a release value to bring it back to a safe level.

But there are situations that are far less controlled, such as vision-based object classification and speech recognition. Artificial neural networks have been used in AI to mimic how humans learn, and the recent increase in computing power has made this more accessible.

A toddler eventually learns to distinguish between a dog and a cat, but only after many repeated exposures to both, as any book-reading parent can atest. AI uses neural networks and repeated exposure to thousands, or even hundreds of thousands of examples to ‘learn’ things, such as reading the characters on a license plate, to spotting a person instead of a dog intruding a secure area.

Once trained, this neural network model, or more simply, AI model, can be deployed in the field or in the cloud to solve real-world problems.

DeepInsights is deployed in many different markets with diverse requirements. The platform is open and extensible, enabling it to use third party AI models, other cameras, IoT sensors and peripheral systems to expand its capabilities.

AI and IoT Use Cases

How AI and IoT Will Impact the Future

Innovation and efficiency are the highlights of our future with AI and IoT. As AIoT continues to develop, we will see more efficiency in our daily operations. And not only will the economies and communities of wealthier nations prosper, but so will those of developing ones.

The McKinsey Global Institute shared that AI has the potential of creating an additional $13 trillion to the global economy by 2030. While some may be hesitant toward the possibilities that automation will bring, we are experiencing the positive impacts even now from the current, early phases. The industry has an infinite opportunity to grow, providing us even greater possibilities for a more sustainable and equitable future for all.

To learn more about IntelliSite’s DeepInsights and AI and IoT capabilities and how they can help your organization or community, we encourage you to visit our website, connect with an expert for a short demo, or follow us on LinkedIn. 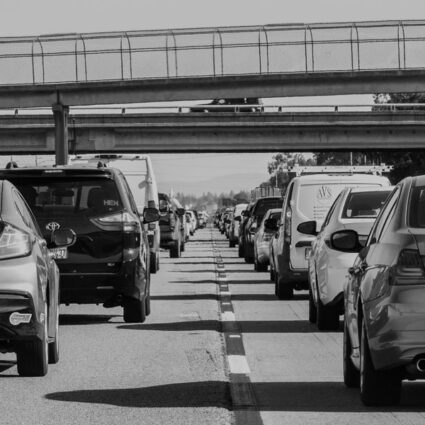 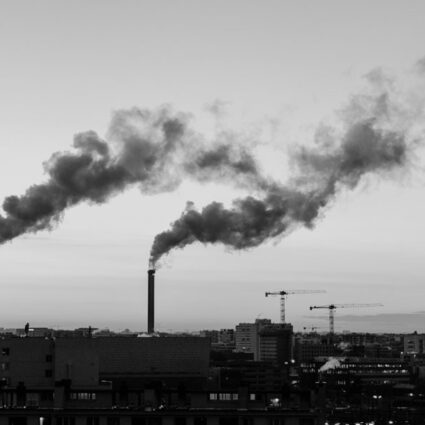 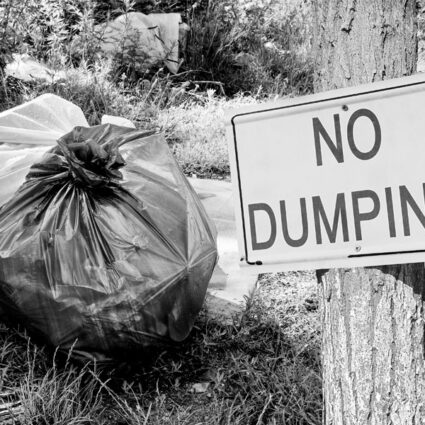 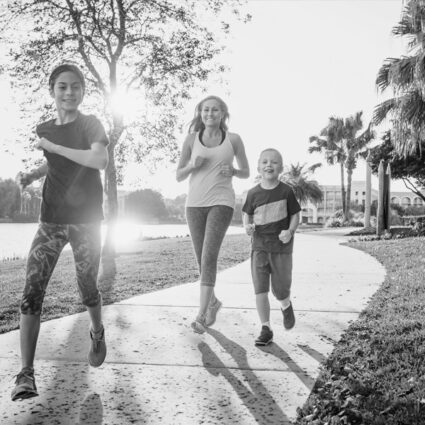 Ensuring Fun in the Sun with Smart Parks